China will continue efforts to tackle climate change and plans to introduce more measures to strengthen energy saving and emissions reduction, according to a meeting presided over by Premier Li Keqiang.

Li, also a member of the Standing Committee of the Political Bureau of the Communist Party of China (CPC) Central Committee and the head of the leading group of climate change, energy saving and emissions reduction, said the country had made notable progress in improving the ecological environment.

China's carbon dioxide emissions intensity has lowered over the years while the non-fossil fuel energy share of the total energy consumption has gradually increased, Li said.

He called for more efforts to realize the promise that the country's total emissions of carbon dioxide would peak and carbon intensity fall sharply by about 2030.

China is willing to support United Nations Framework Convention on Climate Change (UNFCCC) and the Paris Agreement with the international community, in accordance with the principle of common but differentiated responsibilities, fairness and respective capabilities, according to Li.

More efforts are needed to make multilateral negotiations in climate change reflect the demand of developing countries and to foster the development of global climate governance in a fair, reasonable and win-win approach, Li said.

Apart from coping with climate change, Li announced a number of measures to save energy and reduce emissions at the meeting.

Li urged continuous support for the development of renewable energy such as wind and solar power, low-emission equipment for coal-fired power plants and steel mills as well as infrastructure construction of sewage and garbage treatment.

Tax incentives concerning energy saving and emissions reduction should be implemented, and the establishment of carbon emissions trading market should be accelerated, he said.

Vice Premier Han Zheng, a member of the Standing Committee of the Political Bureau of the CPC Central Committee and vice head of the leading group of climate change, energy saving and emissions reduction, also attended the meeting. 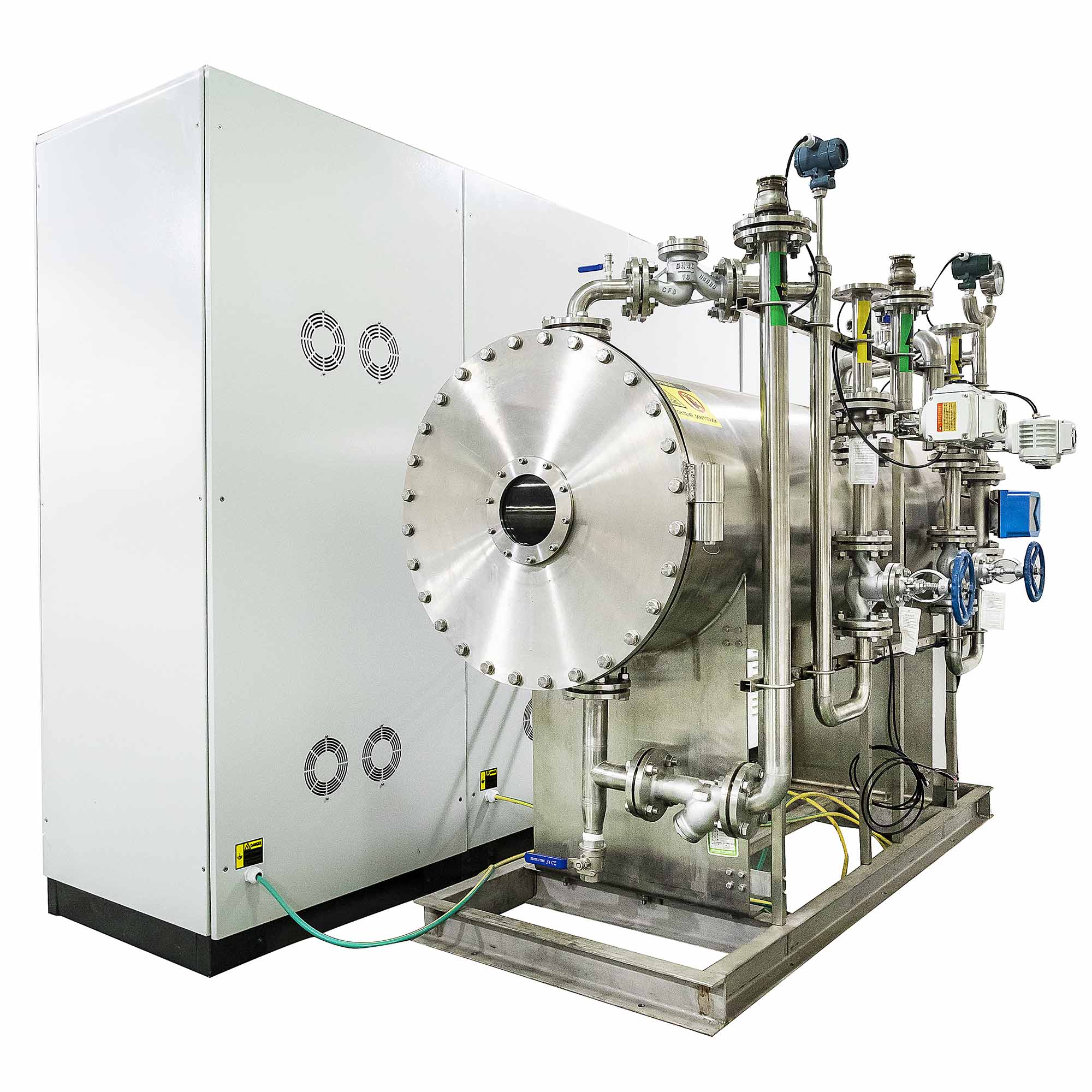 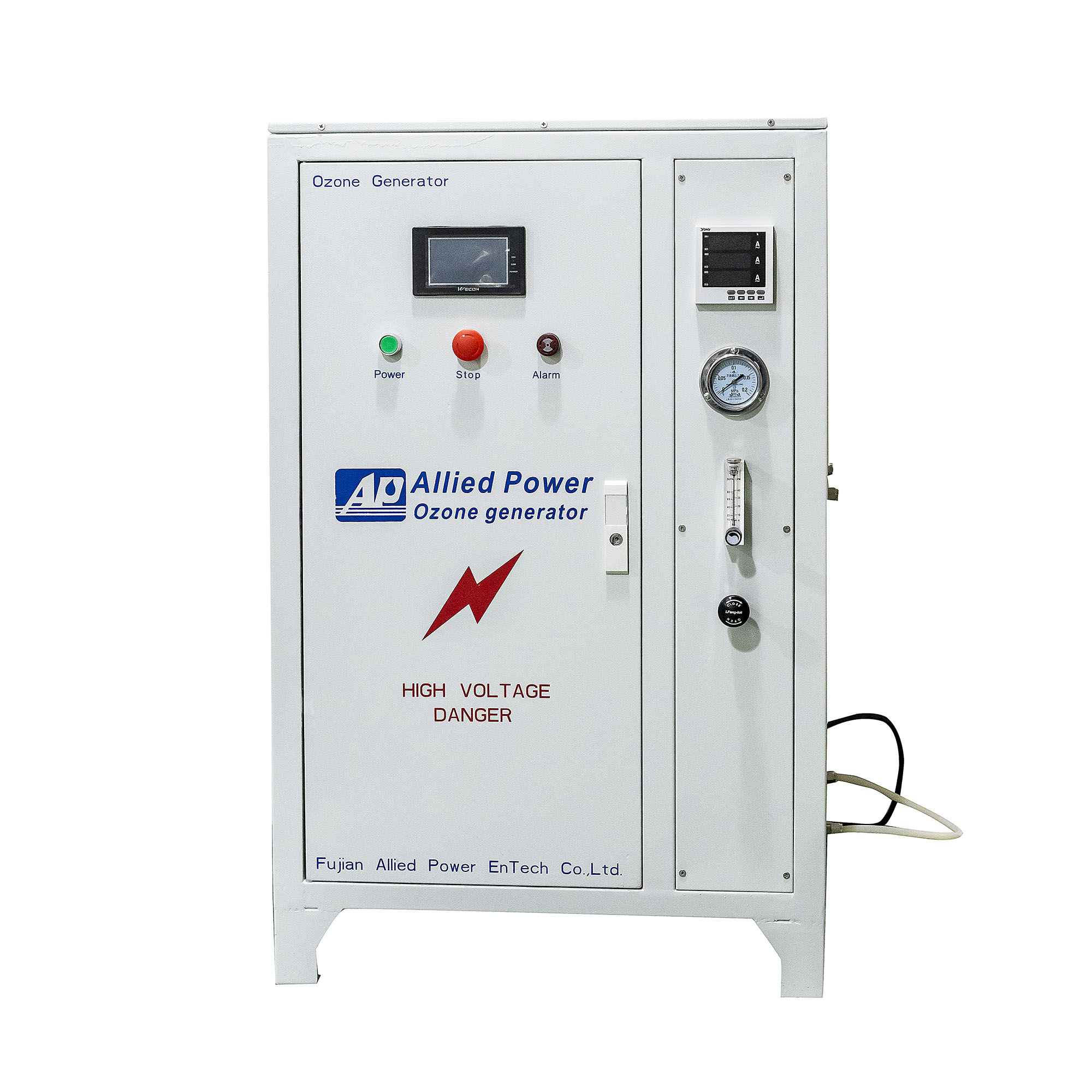 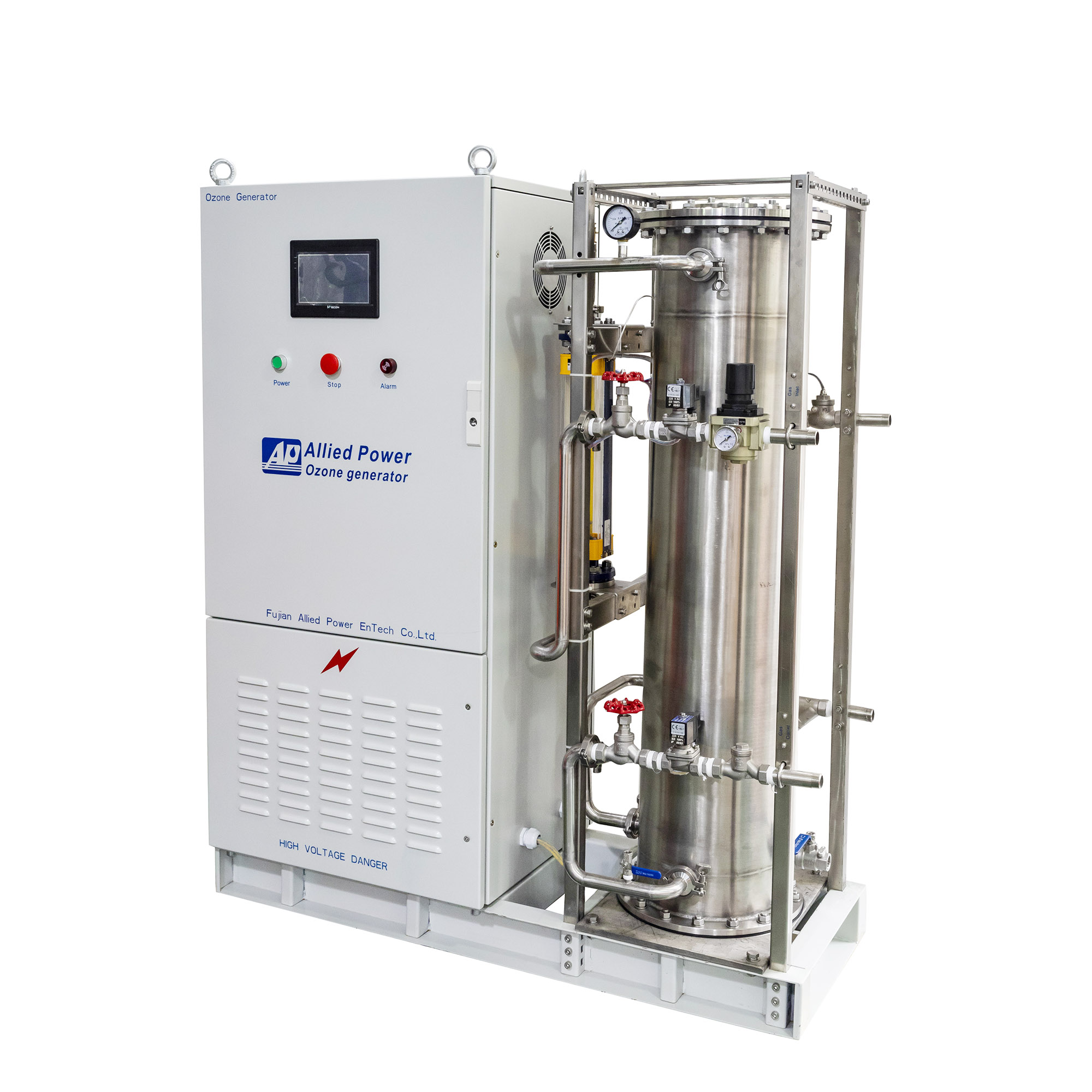 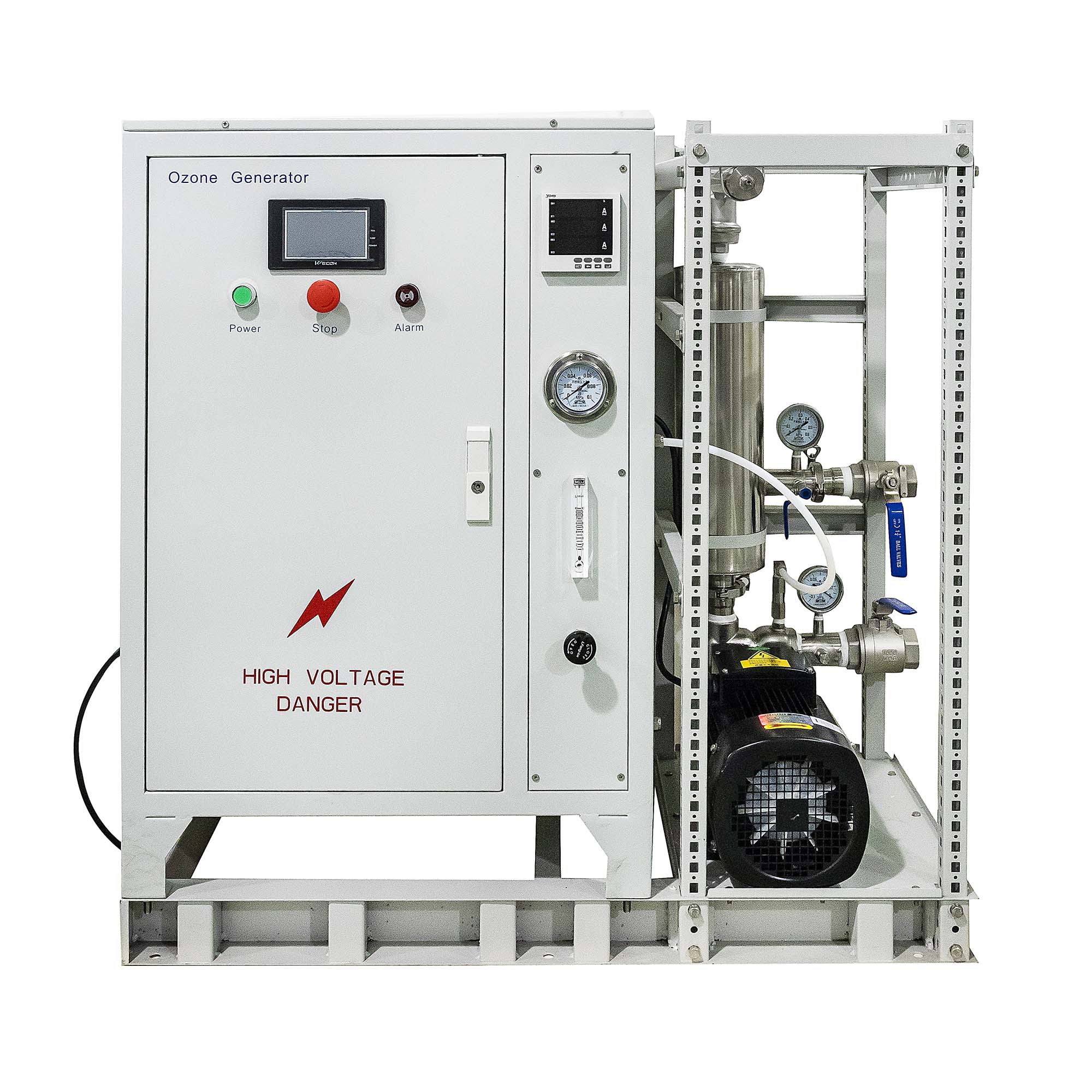